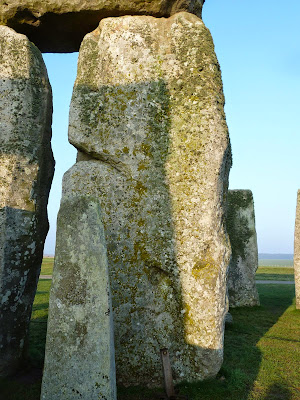 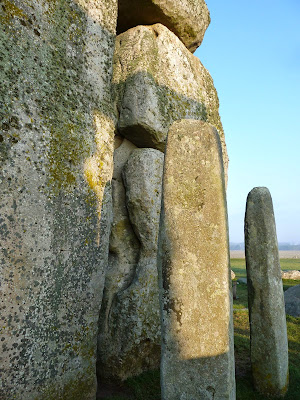 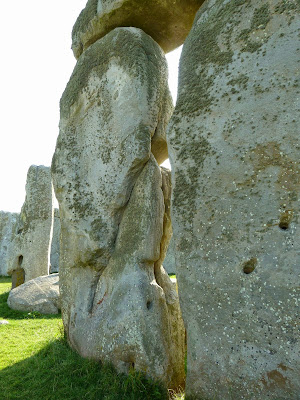 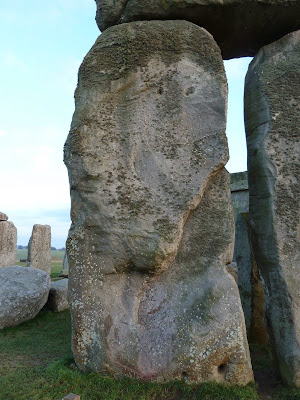 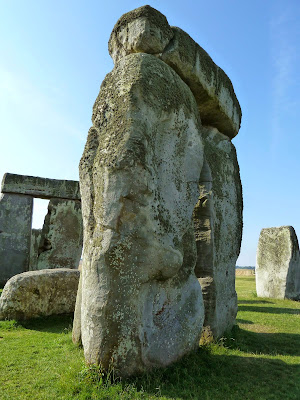 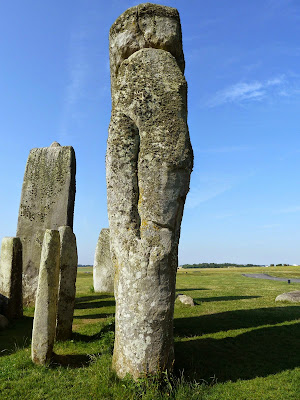 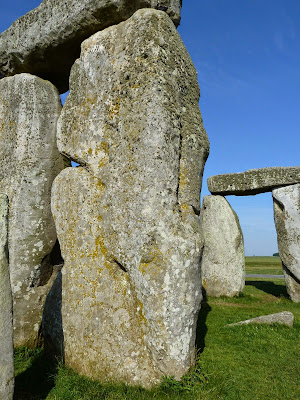 This stone along with Stone 57 and Lintel 158 - known as the "West Trilithon" - collapsed outwards in January 1797 and lay on the ground until their re-erection in 1958.

Prior to the lifting of Stone 58 and because of an obvious bedding plane running through it, three cores were drilled, bolts inserted to ensure the two layers of the stone held together and the bolts hidden by the replacement of the ends of the cores into the holes. These are most obvious on the western face as circles of about 3" diameter: 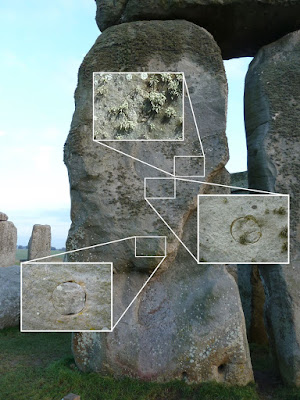 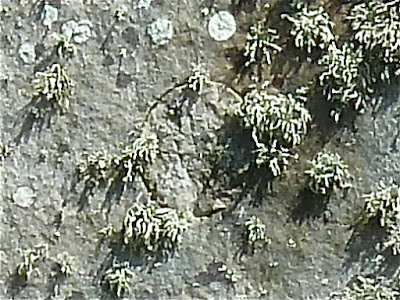 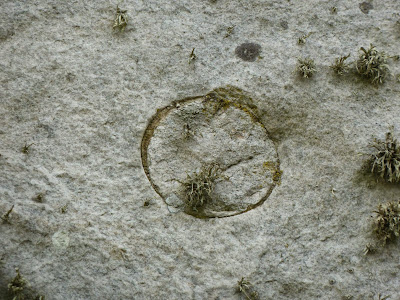 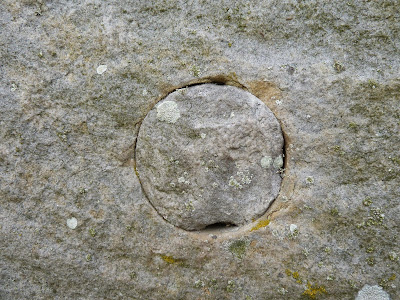 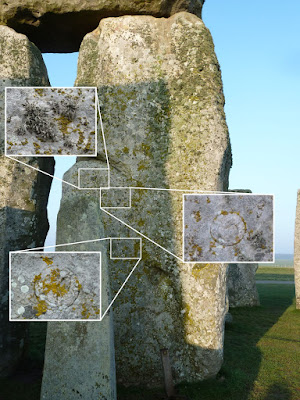 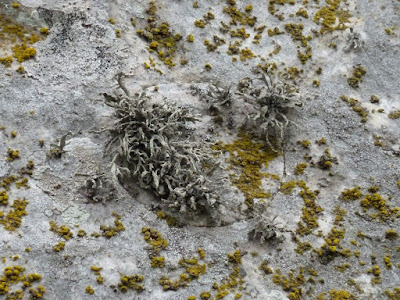 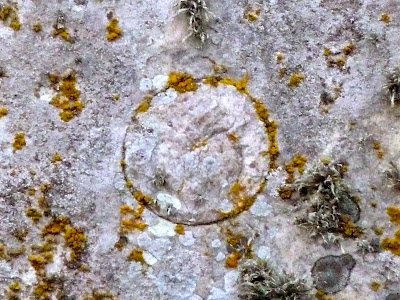 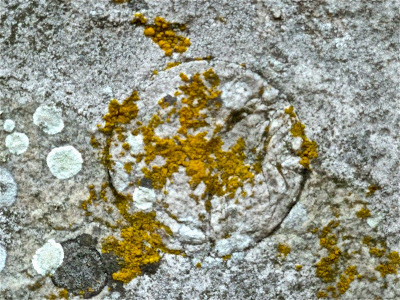