The name comes from the (incorrect) belief that it was the stone where sacrifices were carried out and that the red colour of the water that collects in the hollows in its upper surface was due to the blood of the victims seeping out.

In fact it is the iron in the stone together with algae that grow on its surface that cause the red colouration of the rainwater. The Slaughter Stone originally stood upright with its northeastern end planted in the ground. 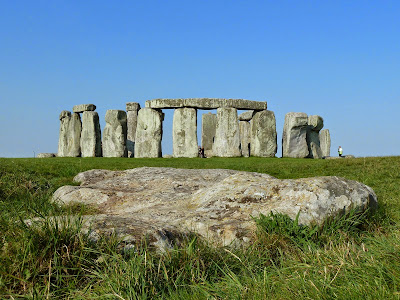 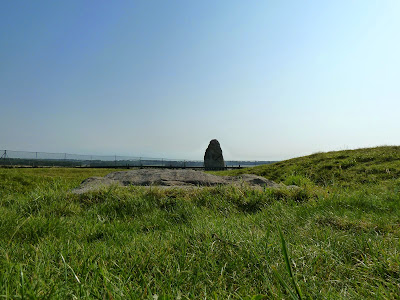 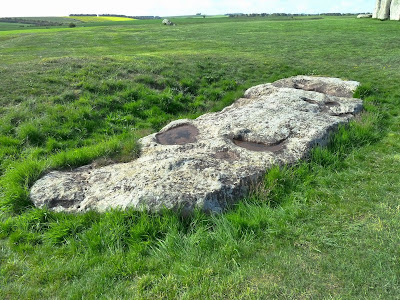 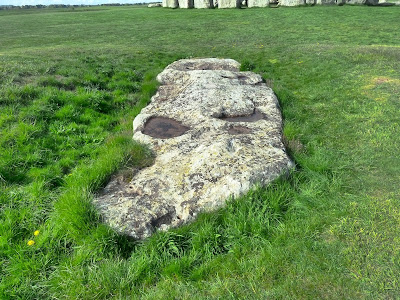 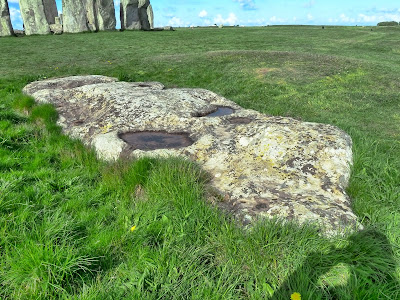 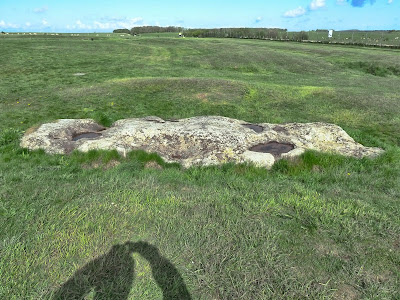 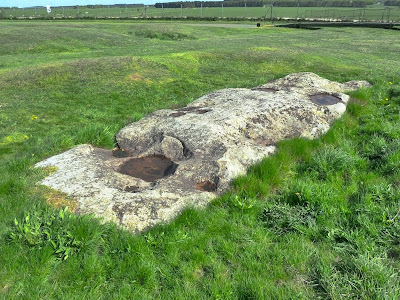 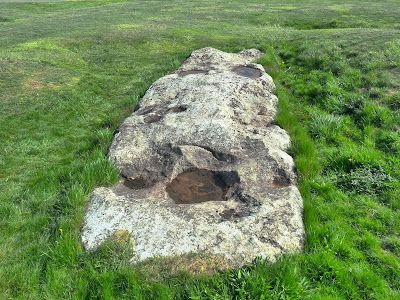 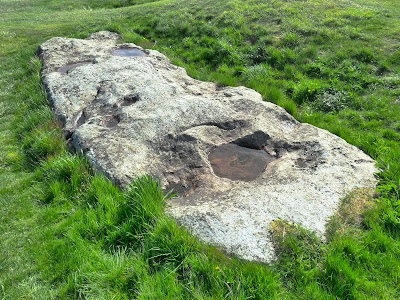 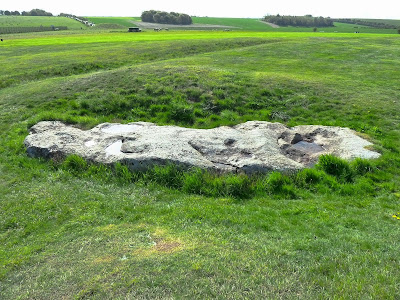 At some time in the past someone has attempted to break off the northeastern-most corner of the stone by drilling a series of holes in an arc across it, perhaps intending to use the "plug and feather" method of splitting rocks. These oval holes are still visible. 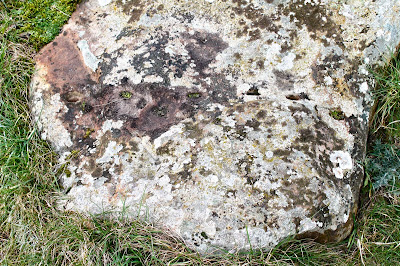